Storm through five decades of Rolling Stones hits. With all the swagger of Jagger, this explosive show has been witnessed by audiences all over the UK including festivals, corporate events, weddings and birthdays.

The Rolling Stones Now authentically recreate the look (with exact replica costumes and instruments), sound, energy and atmosphere of the Stones' seminal live gigs, celebrating all that has made them legendary! The Rock 'n' Roll Circus, Free Gig at Hyde Park and the Get Yer Ya Yas Out tour along with live recordings such as Got Live If You Want It and Flashpoint have become the inspiration for the look and sound of the band.

It is a celebration of all that has made the The Rolling Stones legendary. Mick’s pout, Keith’s riffs and Bill’s stony face are all on show as the band play some of the greatest songs ever written including Brown Sugar, Jumpin’ Jack Flash, Paint it Black and Sympathy for the Devil. CONTACT today for guaranteed Satisfaction!

Previous clients include The Sun Newspaper, Hilton Worldwide, The Belfry Golf Club, The Bedford River Festival, plus Twickenham’s Rose Room playing with Art Wood, Geno Washington & The Yardbirds. They were the first band ever to play under the arches in Covent Garden, London and in 2005 performed 26 consecutive gigs at the Edinburgh Festival Fringe to critical acclaim. They have also been featured on Chris Evans' BBC Radio 2 programme and FranceTVSport as part of the Olympic celebrations with Jimmy Cliff.

Check out our archive! 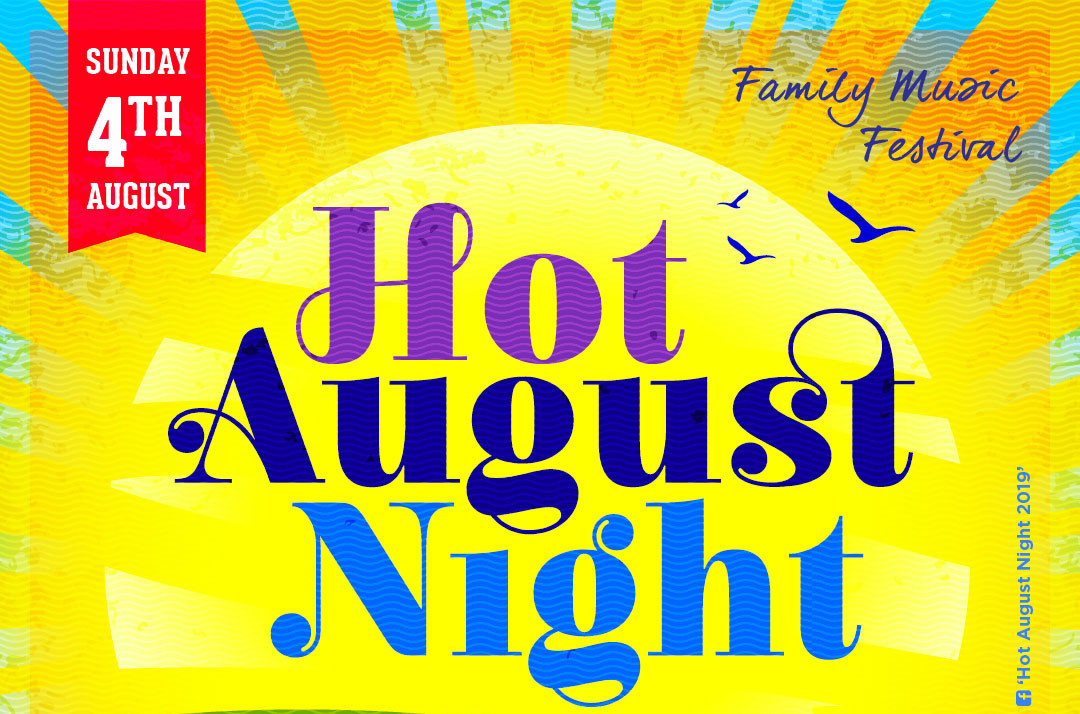 Charges will vary depending on:

Please contact us for an accurate quote with as much information as possible.

We normally bring an mp3 player along and play a mix of rock'n'roll through our sound system. If you would like specific tracks played, bring along your own mp3 player and we’ll put it on!

Obviously, if you want to be able to request tracks on the night, you will have to hire in a DJ in addition to the band.

We will provide background music only. If you would like a DJ for your event, you will need to book this separately.

In most cases, we will need access to the venue a minimum of 2 hours before the function starts in order to set up and sound check.

Yes, we can arrive earlier and set up before your afternoon function but obviously, this will increase our basic price accordingly, dependent on arrival time needed.

It can be difficult to balance the dynamic required for a good performance against requests for very low volume. Drums have no volume control (other than the drummer,) therefore live drums have difficulty coping with requests for very low volume.  In our experience limiters can have a very negative effect on the performance and therefore we tend to not perform in venues with limiters. Please check with your venue before booking.

Please check our gigs listed above for opportunities to see the band live.  Alternatively, we have several promotional and live videos that will give you a taste of what we do.  If you do come to a live performance, please come and say hello!

Food and drink are always welcome but not necessary.  Bottled water for on stage is also appreciated.

The band members are based mainly around London and Bedfordshire.

We have no restriction on distance but please be aware that travel distance will influence the price quoted.

We play 2 sets of 45 minutes plus encore with, usually, about 30 minutes break between.

We will initially require a non-refundable deposit of 25% to secure the booking. The balance is payable on the night of the performance, if not before.

An invoice or receipt can be provided.

The balance is payable by cheque or cash on the night of the performance, if not before.

For an additional cost, we can provide PA, lighting and engineer suitable for your event.

Yes, however the PA must be suitable for the event and meet our minimum requirements.  If providing your own PA you will also need to supply a sound engineer to balance the sound.  The engineer will be required for both the sound check and gig.  Our requirements can be found on our downloadable tech spec.

The band require a level stage with a minimum performance area of 6 x 4 metres and at a height suitable to the event and the room, the stage must have suitable access.  We also need a secure dressing room to change and store our possessions whilst performing. Preferably the dressing room will have direct access to the stage.

We have no restriction on the type of venues we will play.

Yes.  If you need to market the event, we will send you our branded posters and leaflets overwritten with your event details.  We will also send you our e-marketing material which we request that you use.

If cancelled between 2-4 weeks prior to the event half of the agreed fee will be required (less the deposit already paid).  If cancelled less than 2 weeks before the event we will require full payment on or before the original agreed date.  The contract is legally binding.

Yes.  Once you have chosen to book the band for your event we will send you a copy of our contract for you to sign and return.

We will send you a signed contract to complete, sign and return to us with your deposit of 25% to secure the booking. The balance is payable by cheque or cash on the night of the performance, if not before.

An invoice or receipt can be provided if necessary.

We will contact you closer to the time to discuss exact timings, requirements etc.

For performances taking place in marquees, tents or other structures using “external” mains power, we require a 32Amp Ceeform supply provided by mains power or a regulated generator.

This needs to be fed independently of other circuits running heating or cooking equipment etc.

We utilise a lot of powerful sound equipment and lighting that require a reliable supply and that use up a lot of power resource.

We cannot be held responsible for any power failure should this request not be met.

We can slightly tailor a set to include your favourites although we do play all the big numbers and more so the chances are we will already be including it.

If you want a certain song dedicated, then we can do that.

Also, if you’re a blues fan then we can make part of set very bluesy!

(no we will not play a Pink Floyd song....yes we've actually been asked this!)

Yes, we have played many first dances at weddings

Design and Development by Jason Kahl